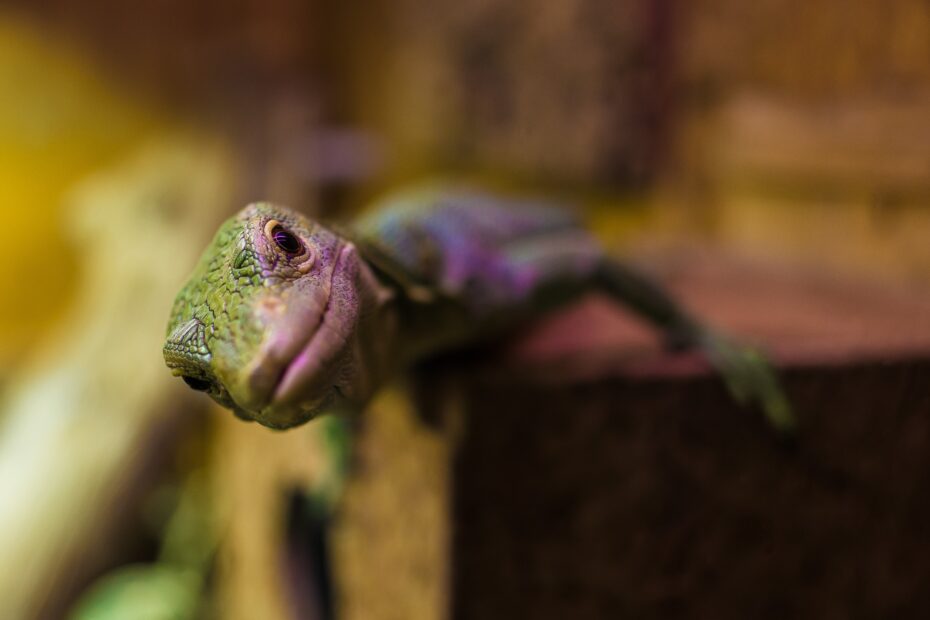 Can we talk about learning styles? Perspectives from student advising and faculty development

The hardest part about writing this blog post might be a sense of discombobulation around what is common knowledge and what is not. While there are a plethora of other blog posts (and peer reviewed scientific research) debunking the neuromyth of learning styles, we still hear very, very smart people perpetuating the myth in a variety of ways. Not to mention a reaction of pure shock when we tell people that there is controversy around the topic.

It is one of those things that just seems to make sense; something that we have just heard so often and in so many different contexts that it just seems like it has to be true. The myth of learning styles tells us that each of us learns best (and in some extreme interpretations of the myth that we can only learn), in one of a set of modalities. Popular variations include kinesthetic learners who learn through movement of their bodies in space, auditory learners who learn by hearing, and the ever popular visual learners who learn by seeing; and in fact, according to a December 2020 review of the literature there are over 70 different learning styles classification systems.

However, neuroscience tells us that, outside of physical and mental disabilities, there is no empirical evidence to support that humans are held back or assisted in how they learn based on modality of content. Humans are complex, our brains can stretch and adapt to a variety of situations and there has been no evidence to support that we acquire information faster or retain it longer because it came to us in one format over another – even when people self identify as having one learning style over another.

Indeed, we are more apt to learn better via different modalities based on context than based on our personhood or identity. For instance no one wants you to be learning visually while you are driving – eyes on the road – but you could learn something audibly if you are listening to a podcast. You could also get haptic information (kinesthetic feedback – like a vibration or a tap) relayed to you from a device like a smart watch to indicate that you have a turn coming up. But these same modalities are not going to work in other contexts. If you were at a music festival, a podcast describing the layout of the fairgrounds is not going to be the ideal modality as you likely want to listen to the music, whereas looking at a map would likely be much more useful.

We suggest that one of the reasons learning styles get a pass (aside from the multimillion dollar learning styles industry which perpetuates the myth) is because one of the major bits of advice from this theory is to present information in a variety of formats. And this is a great idea! If you are a teacher or professor or anyone who wants to relay information to someone else it is exceedingly true that the more formats that you can present your information in the more people you will reach. It is just that the reason why multimodality is a great idea is not because people differ fundamentally in the way that they learn because of who they are. Communicating the information you care about in a variety of formats is useful, and supported by the evidence-based framework of Universal Design for Learning. People find themselves in different contexts where different formats are useful and many people have disabilities which affect how useful some formats are compared to others

So, you may be asking yourself “Why are these authors making such a big deal? If the idea advocates for practices which are sometimes helpful, then who cares if the theory of learning styles is based on flawed science?” Well, this myth is not without harm. In Maybe They’re Born with It, or Maybe It’s Experience: Toward a Deeper Understanding of the Learning Styles Myth researchers right here at the University of Michigan cite multiple studies outlining some of the potential harms. These include,

In our respective roles working with faculty and students we have seen individuals embody this false narrative and limit themselves and their learning. Believing that you can only really learn, or really learn best, via one modality is unnecessarily limiting and can lead to all kinds of misconceptions.

As an advisor and someone working in academic support roles for a decade Ali regularly meets with students who are grappling with learning challenges while taking college-level courses.  Ali has worked with first-year students, students on academic probation, and first generation college students, often witnessing their need for a quick fix for course difficulties.  Some of these students hear about an appealing free learning styles quiz, often from an instructor or a peer tutor, that promises to provide insights about their prior struggles with studying and learning.  Their efforts are then directed exclusively toward one learning modality that may not help facilitate their learning after all–often delaying deeper conversations about what interventions may actually be helpful toward progress in their courses.

As an instructional designer and someone working in faculty development for nearly fifteen years, Autumm often encounters faculty who are surprised to learn of the lack of evidence around learning styles. Some have spent time designing for learning styles and Autumm always points out that there are benefits to providing the same materials in multiple formats. Often, Autumm sees a flawed idea that “visual learners” are the most prevalent population used as a justification for course policies like forcing students to turn cameras on in Zoom sessions. She always encourages faculty to talk with students about what makes them feel more connected to the class in virtual environments but cautions them about basing these policies in flawed ideas about the ways that humans learn in which there is simply no evidence.

Perhaps the biggest harm of learning styles is that they draw attention away from better, evidence based, approaches to learning. A favorite approach of Ali and Autumm is metacognition, which is most easily conceptualized as thinking (or reflecting) about your own thinking (and learning).  Metacognition is approachable for any learner because we all have experiences learning varied things through our lives.  If there is a new kind of learning taking place, the learner can still draw from past learning and try out combinations of strategies and learning modalities that have previously been helpful.  Metacognition allows for the learner to be responsive to multiple factors impacting their own learning, while not counting out new approaches and/or stimuli that may be influential to their success.

Would you like to talk to us more about learning styles? Members of the UMich community can register for our talk at the ACUM Symposium “Goodbye Learning Styles, Hello Metacognition: an Evidence-Based Shift in How Advisors Talk about Learning” at 4pm ET on Thursday May 12th.

The authors would like to thank Lynda Dioszegi and Sarah Silverman for reading and giving feedback on a draft of this post.

Photo by Philipp Lublasser on Unsplash